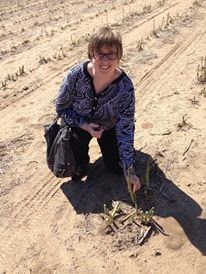 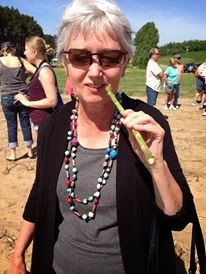 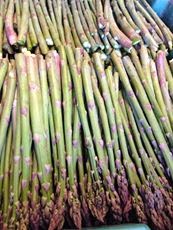 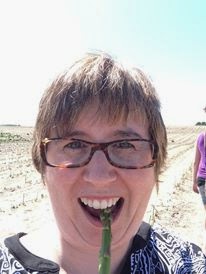 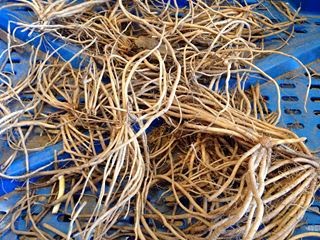 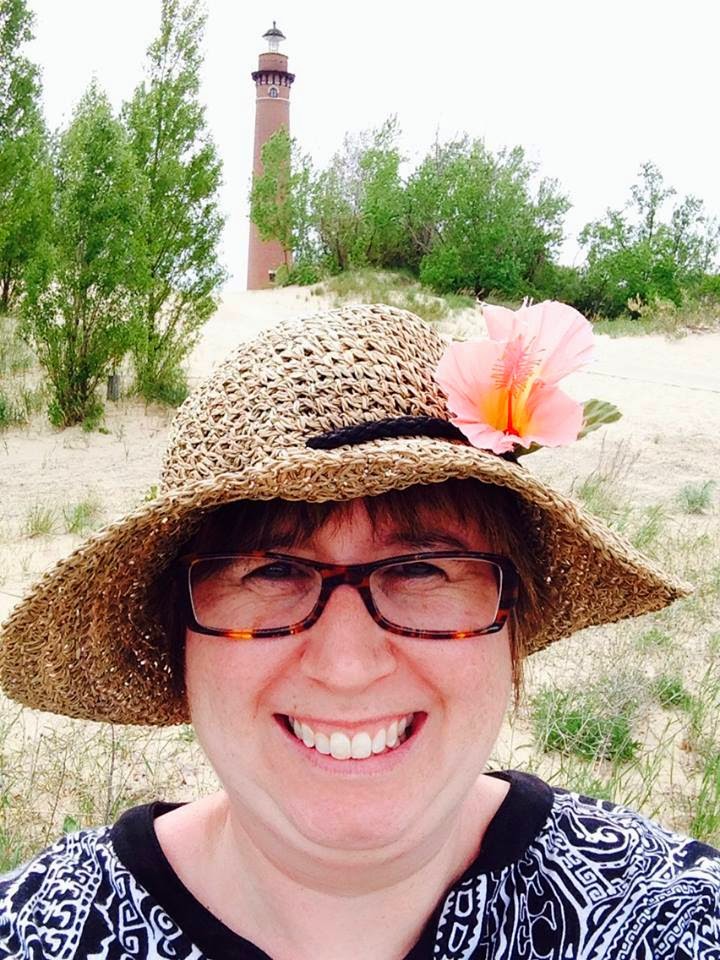 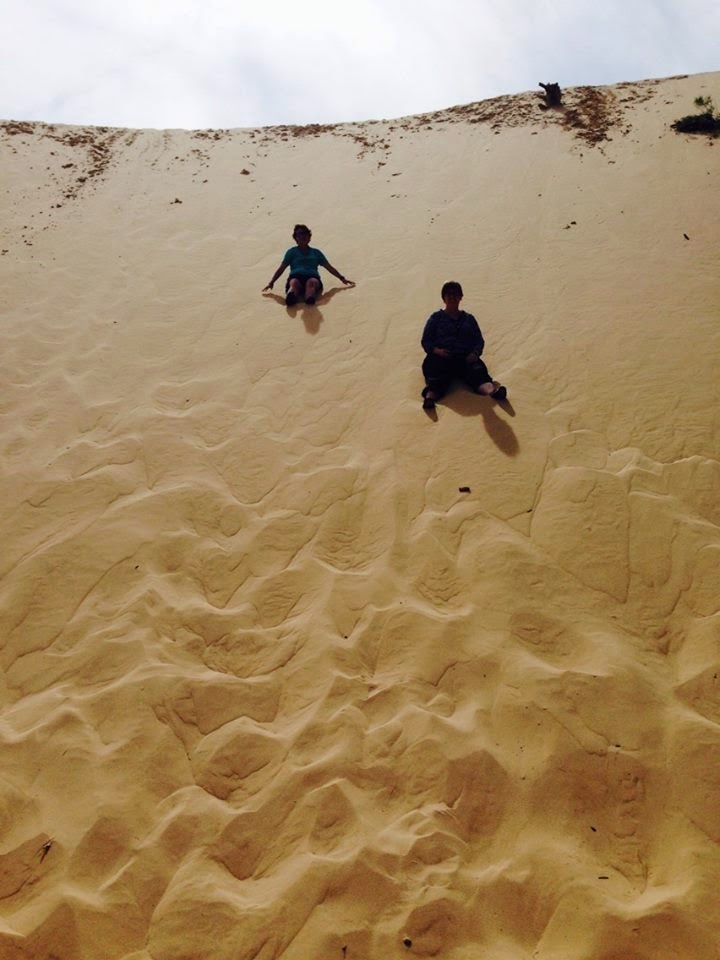 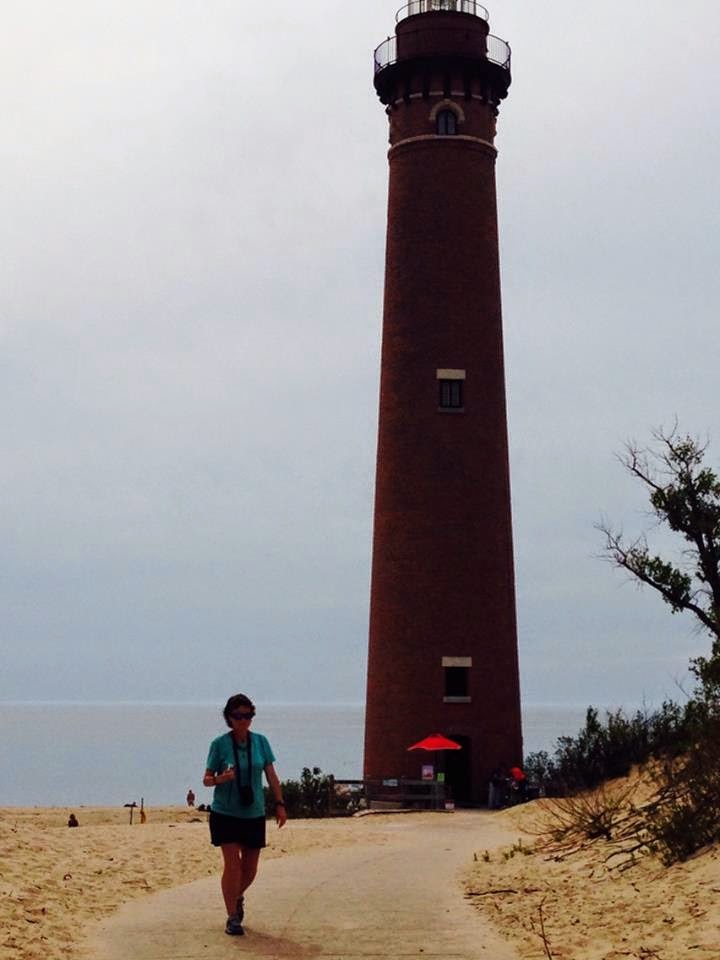 Mom and I had been wanting to go back to the asparagus festival for several years, but there would always be something else going on that weekend.  Well, we had this weekend free, so decided to check it out.  I asked my friend Rhonda Collins if she would like to go with us and she said yes.

We got to Hart, MI around 9 am and waiting for the first activity which was a visit on an asparagus farm.    It was free to take the school bus up to the farm and learn about how an asparagus farm operates.   I learned that it takes 3 years from the time the asparagus plant is planted to when it is ready to be harvested.     The harvest season ends in mid June.     This tour was very interesting and such a nice addition to the festival.

I got to pick asparagus and eat it right away. I was surprised that it had a sweet taste to it.

After our farm tour, we went to sample some foods made with asparagus.   It cost us $5.  All of the samples were delicious.    We kept going back for more samples.

We walked around the small art fair and bought some bracelets made in Uganda.   They matched our necklaces we bought at another art fair in Newaygo.

We watched the parade and acted like little kids running after the candy that was thrown out into the crowd.  I even caught at t-shirt that was thrown my way.  That was a nice surprise.
Rhonda and I truly act like kids when we see candy.  She said she usually sits next to kids at the parades, as she can get some of the candy; otherwise, no one throws it at adults.

We went to the chicken dinner at the Methodist church.  It was good, but not like the dinners we remember where many of the items had asparagus in them.

Took Rhonda around Silver Lake and walked up the large sand dune.  She said she had never been to Silver Lake which surprised me.   Of course, we had to stop at Cherry Pointe Market and get some blueberry streudel.  I was disappointed that they didn't have the cherry donuts.  They don't start production on those donuts until later in the season.

It truly was a wonderful day up in Hart and in Silver Lake. We are very lucky to have these places to visit in the summer. 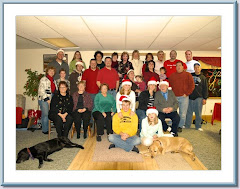